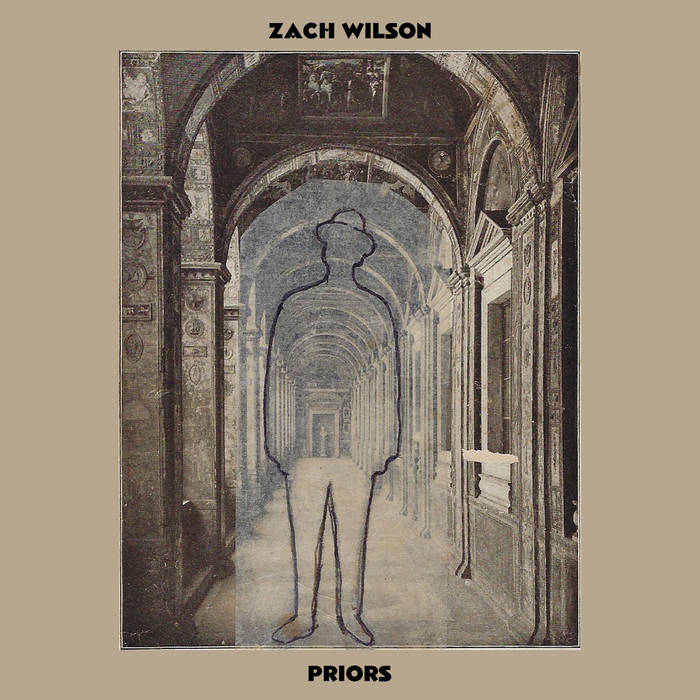 Zach Wilson is a tall, lumbering figure hailing from the cold north of Ohio, who is often spotted around Nashville minding his own business with a cigarette and a Pabst Blue Ribbon. His musical contribution to this world of hurt evokes both the restrained longing of Townes Van Zandt, and the chaos of The Replacements, yet, like the greatest pillars of song before him, his earnest lyricism and pure-of-heart performance style draws clear influences, yet remains outside of obvious fandom’s line of fire — Folk? Country? Garage? Whatever. Zach Wilson sounds like Zach Wilson. Likewise, while living, working (as a short order cook), and performing in Nashville, Wilson created a body of songs written and recorded in Nashville — some about Nashville — that seem to hover above Music City entirely. It’s not outsider art, and it’s not irreverent. It’s just that you don’t always have time to get wrapped up in your own folklore when there is work to be done. Priors is the work.

sndtrak stops by with an Album of the Day Feature of his most recent release, FLIPS V1: Triple Lindy