by The Attractor Beams 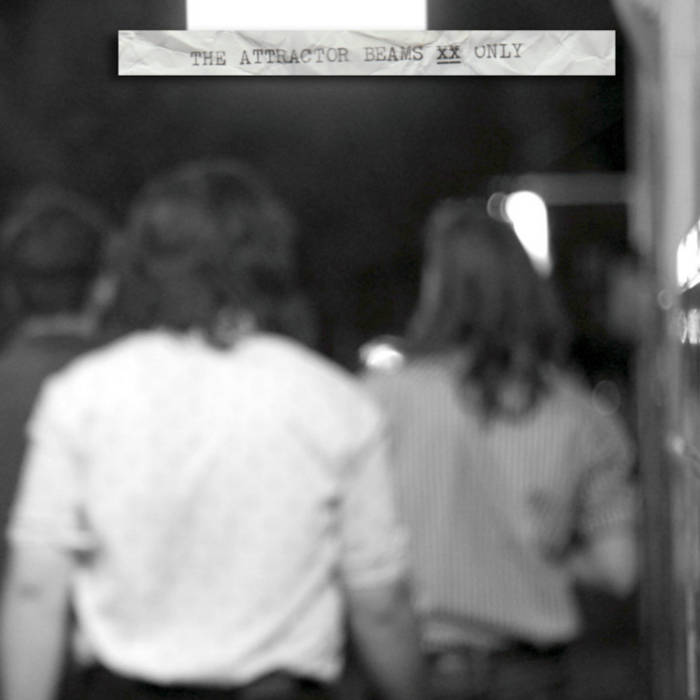 There was a brief moment in time when The Attractor Beams were the best band in Melbourne. Or maybe they were the worst band. Or both, depending on the gig – sometimes the same night.

Dual, eardrum-piercing guitars attacked by hairy 21-year-olds in op-shop suits and expensive boots. A maniacal drummer who thrashed a kit like he had nothing to hide. A bassist who anchored the chaos like a man in the eye of a tornado holding on to his roof. They were four friends from uni, and a rock ‘n’ roll band, man, like few ever get to be.

It’s hard to listen to the sole album The Attractor Beams made, Think Twice – recorded and mixed by Kim Salmon/Scientists producer Myles Mumford in 2016 – without instantly drawing a comparison to the bang and twang of The Replacements, especially in the desperation with which Mitch Dillon leans into every line he sings. But upon closer listening, you see the nuance and care for arrangement, a delicate touch recalling indie legends Slint and their cult classic album, Spiderland. There is even a New York post-punk thing at hand, especially in the guitar interplay, reaching back to Television and Richard Hell’s Voidoids. It was a very good sound.

But it didn’t last long. Relationships, other musical projects, life… it got complicated. And after just a couple years, The Attractor Beams called it quits, with an unreleased album in the can.

Finally, Think Twice is set to be released this year by Nashville-based Devil’s Tower Records. The first single, “Only,” will be released for digital download (www.devilstowerrecords.com) and streaming on 15 June. A digital B-side, “Keep It,” will also be released at that time.